Anyone else weirded out that some girls who want a sugar daddy don't really wanna meet their daddies?

I'm not slut shaming the girl pero what could be the reason why some men pay alot for nothing?

I need an advice please.

Where do broken hearts go?

I met someone online last February without any hopes of developing any romantic feelings. We both didn't have any profile photos in our dating accounts, yet we caught ourselves getting somewhat attracted or falling for each other everytime we talk for hours... or so I thought. I eventually shared some of my photos as a way of showing him that I was sincere with my friendship... he did the same after my constant prodding.

Days turned into weeks, and weeks turned into months of talking/chatting. We've shared a lot of our views and dreams in life that we're kinda like bf/gf already (without the title of course). He's torpe and I'm pretty old-fashioned/conservative in a lot of ways though he's more of the teasing type of guy. The last conversation we had was back in July 7. I asked him if it's okay for us to video chat or if he could send me a video instead even with a face mask on. He quipped, "You've already seen my photos, those should be enough." I responded with a few questions: "Don't you wanna meet me? Do you have plans of meeting me soon?" He answered, "We don't know when this pandemic will be over. We might meet in the future, who knows?". I was disappointed and sad to be honest, but I truly understand where he's coming from... that he's just being careful and he's doing his part not to be part of the numbers. (Btw, he's from Manila and I'm from the south area). I kept mum for a while because I was ruminating on a lot of things. I just could not understand why it's so hard for him to meet me if I was willing to visit him personally. I just wanted to be cordial and genuine too. He sent me a good night sticker then. I wasn't able to respond that night since it's already late and my hands were full with a lot of errands and work, so I replied a few days later. He didn't reply to my messages and chats. He never answered my calls, but I've seen him online on the dating platform where we met. Lest I forget, he suggested before that it's best if I'd just delete my account since I was getting nasty messages from men. I took it as his way of showing concern, so I also took the liberty of telling him that he should also do the same thing. He said, he'd delete it once he's already in a formal, committed relationship.

I was kinda hurt because that's not what I was expecting to hear from him. He said he's not talking to other women other than me because he felt it's wrong to talk to different girls all at the same time...and he knew from the start that I had the same stance when it comes to potential suitors/matches. I don't like the idea of talking to different guys. That's not my thing since time immemorial. It's hard to be flatly ignored by someone when there are other guys that I can just entertain, who are so much better than him...but then again, I don't really care much about looks. All I want is a God-fearing man with a good head on his shoulder, plus good morals. Is that too much to ask for? I have a few questions that I need some enlightenment please to wit:

1. What could be the reason/s why he ghosted me?
2. Should I text/call him again? I don't chase people, let alone men out of dignity and self-worth, but I'm willing to go that route to make things clear once and for all.
3. Should I give up or should I just keep chasing pavements?


Thank you kindly for your advice. 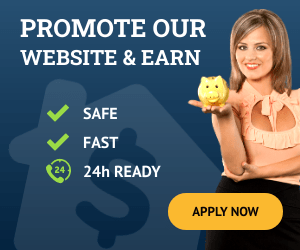 I'm S. Korean in BGC. Looking for someone to chat with. Kind of bored and would like to meet someone new as a friend first then see where it goes. Leave your TG and a bit about yourself then I will message you if you sound like someone I can bond with.

If I may, it's not so much as age but that maturity and balance has taken root. There is nothing more attractive than seeing a man confident, fun and aware of himself. That man exudes leadership to a woman (notice woman not girl). A woman starts to ponder, how she can compliment and if she's for him her submission and strength become a gift.  A man of understanding can hear what we don't say and and still be a covering so we're free to be soft and strong at the same time. And it's not about performance or "putting it down"  but when you're open to satisfying your woman, its not only reciprocated but the results are evident. You men are truly beautiful and rare gifts.... when you decide to be. 😉

My husband has been telling me he doesn't love me anymore for quite sometime now. It was the most painful words I've ever heard so far. He wanted to separate but he's not leaving home. He told me, he'll leave the house for good when he likes it. No matter how sorry I was for the wrong things I did he wouldn't wanna give me a chance. I asked for the same chance I gave him when he cheated on me some 4 or 5 years ago.

I wanted us to work that's why as far as I can change for the better I would change, but for every chance he got he'll throw me that line, i dont love you anymore.

I never thought I could be this heartbroken. I feel sad for my son. He doesn't deserve to grow up in a broken family. I hope there's another way for my situation. 😭

If after this quarrantine period ends you don't have a new skill, new project or you have not done the things you had been putting off, you are full of excuses.

Anyone know any good dating or social forums? Not tinder and bumble.

Nature is healing, at last. Enjoy the quarantime for now

Coffee anyone? Bgc area 11am onwards. Can have lunch too.

What happened to the Chinese guy who spat in McDonald's after he was arrested?

LF milfs, bored wives or cougars for a great f*ck, 42m with athletic built, ddf and is good with foreplay/cunnilingus. No money involved.  Hit me up on my dummy at jonathan weak (green profile pic).

28 yo female broker here. Anyone interested in catching a movie tonight? I would like to try the atmos cinemas in greenhills then we can see what else we can do after 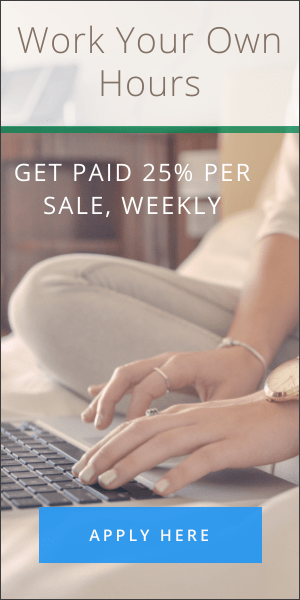